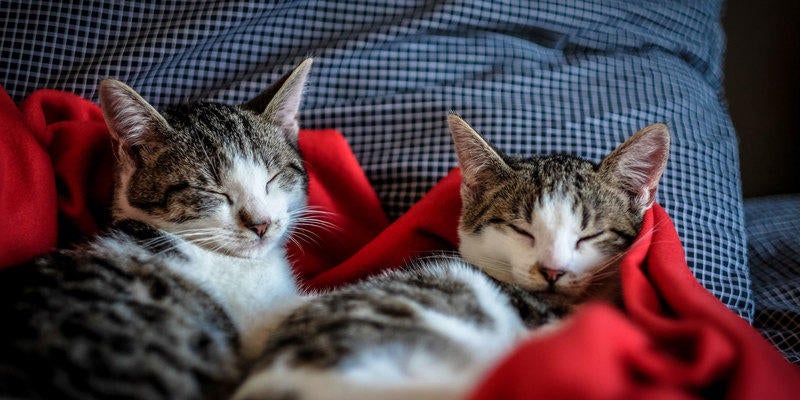 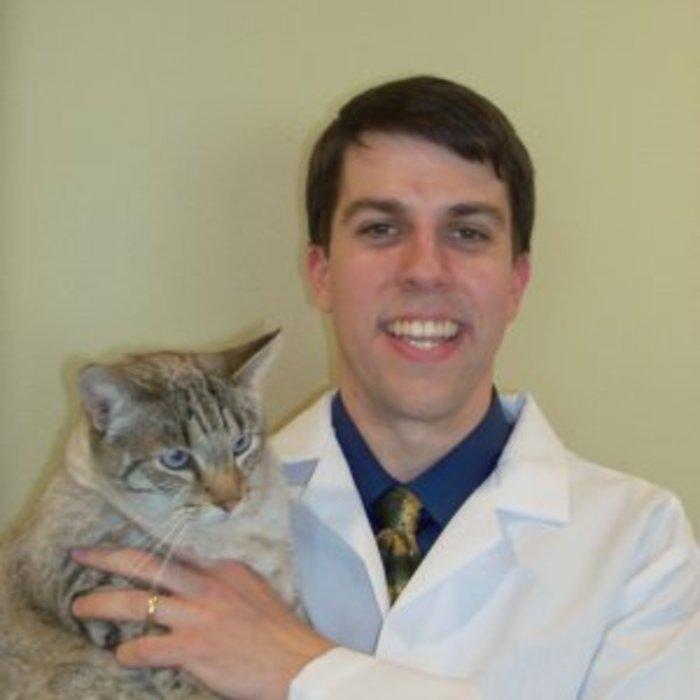 Nick Coston has been married to Mischelle for 18 years and has four children. He completed his undergraduate degree in animal science at UA - Fayetteville and his Doctorate in Veterinary Medicine at the University of Missouri - Columbia. Nick enjoys fishing, reading, and taking care of animals. 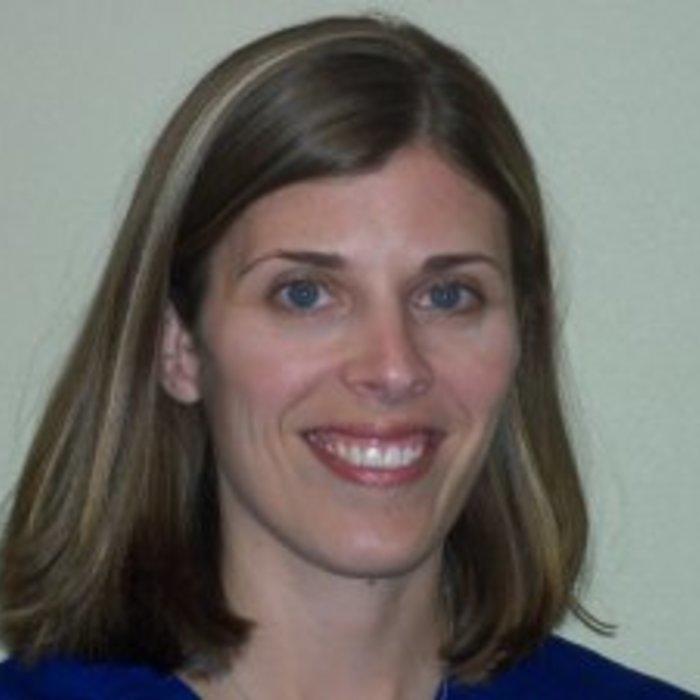 Mischelle has been with the Cornerstone Team since January 2011. She has been married to Nick for 18 years and has two sons and two daughters. Mischelle enjoys fitness activities, playing with her kids, reading, and spending time with friends. Mischelle completed her Bachelor's degree in extension education and journalism at UA-Fayetteville and her Master's degree in secondary science education from the University of Missouri - Columbia. 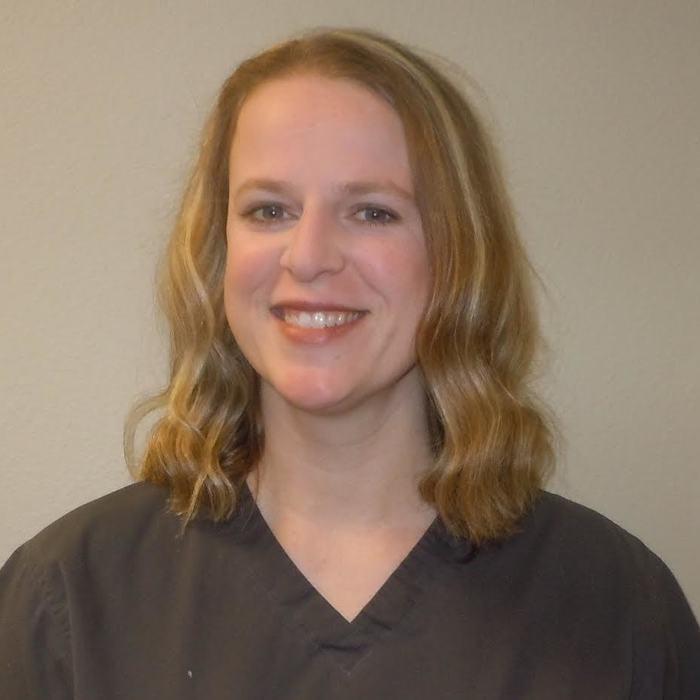 Robin has been with the Cornerstone team since July 2011. She has been married to Justin for 21 years and has a daughter attending college at Arkansas Tech and a son in high school. She enjoys reading, Bible study, fitness, and trout fishing. Robin also enjoys playing with her black Lab, Yorkie, and house cat. 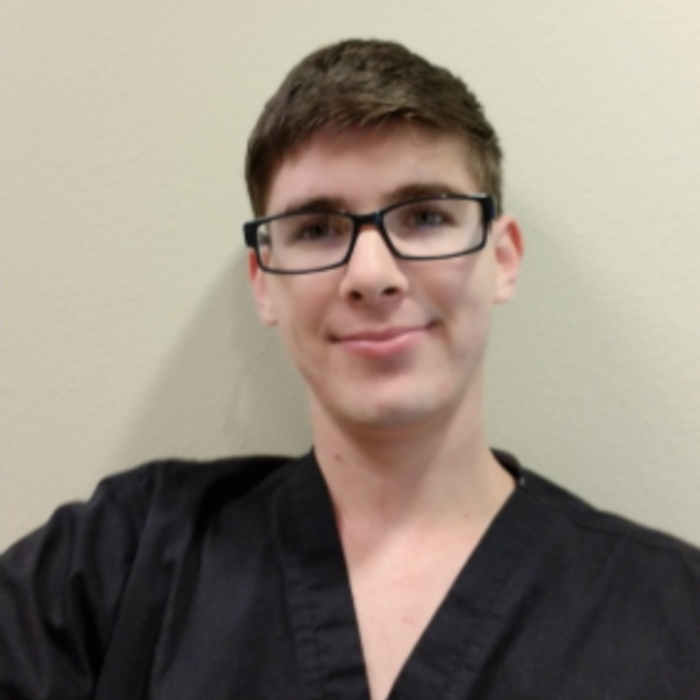 Richard has been a member of the Cornerstone team since August 2018. He's recently moved here from California and plans to return to school to become a Certified Veterinary Technician. In his free time, he enjoys hanging out with friends, roller skating, and spending time with animals. 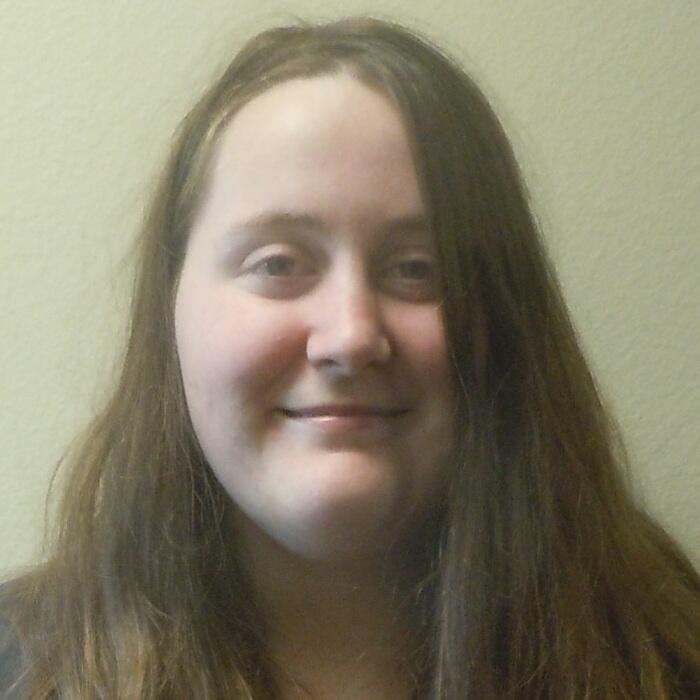 Alyssa is currently attending Arkansas Tech University online. She enjoys watching "The Office," playing the clarinet, and spending time with her 2 dogs and 2 cats. 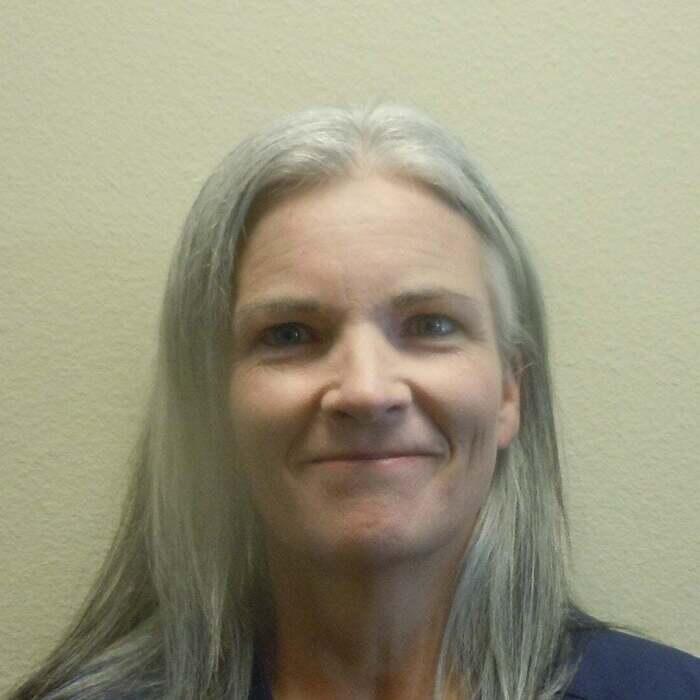 Dianna has been with the Cornerstone Team since July 2021. She has four children, and two of her sons are currently in the military. Dianna is a USAF veteran and has lived in Arkansas for 30 years. She enjoys going to the gym, camping, and spending time on the lake.

What our Clients have to say.

"We love your friendly service and knowledgeable staff. This is the only clinic I will take my pets to. Thank you all for your professional attention and care for my pets."


For general information, questions, appointment requests, call us at: